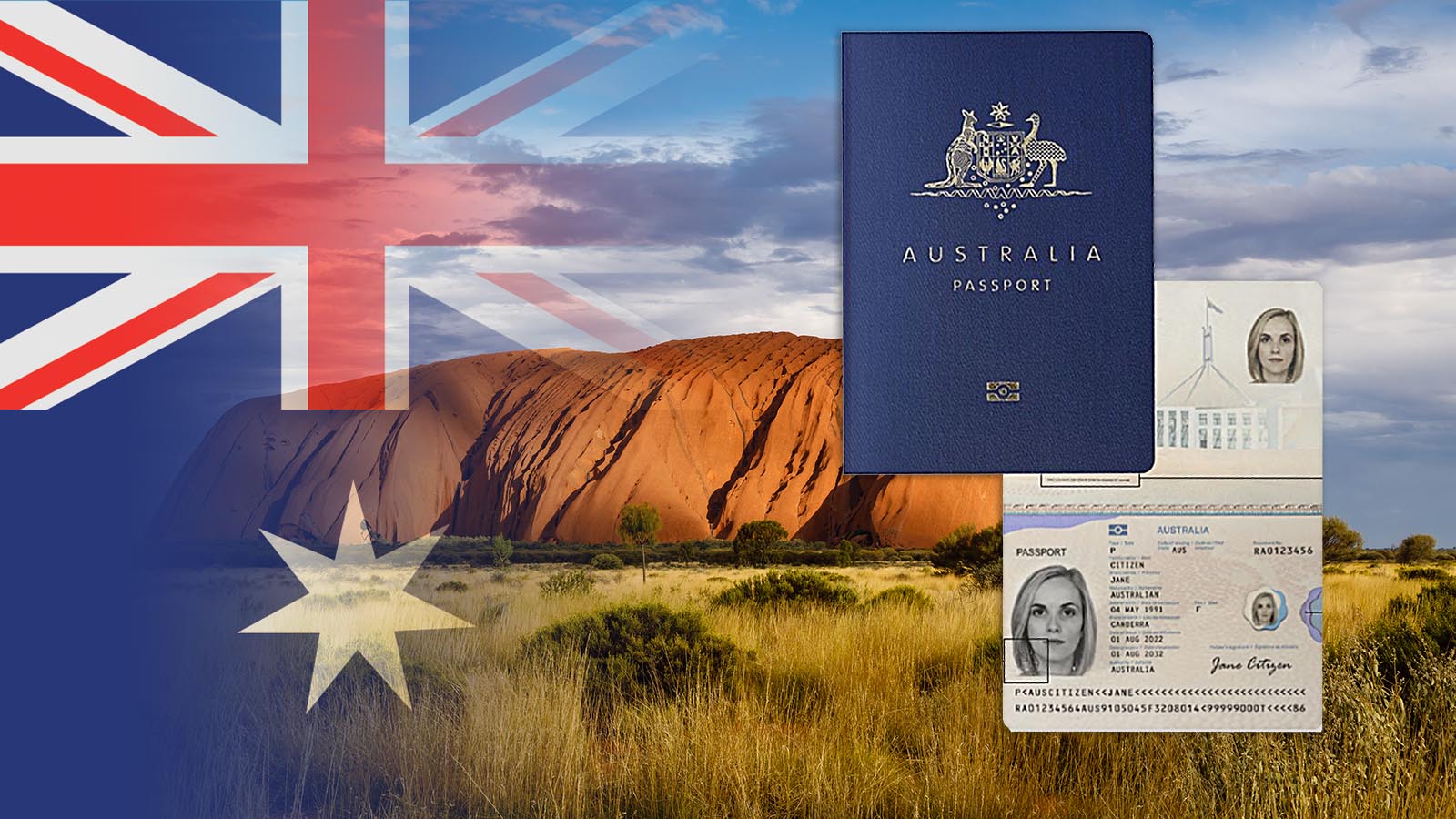 The Australian government launched a new passport (the R Series) on September 23, 2022, with an original design that reflects the country, and advanced security features to prevent counterfeiting and identity theft.

The R Series passport was designed, printed, and assembled in Australia. The Aussie passport was last redesigned in 2014 (the P Series).

Examining the new passport, from the outside in

The mix of artistry and security is evident starting with the cover of the passport. The front outside cover includes a modern ePassport chip, while the back outside cover is embossed with two kangaroos in Indigenous design. 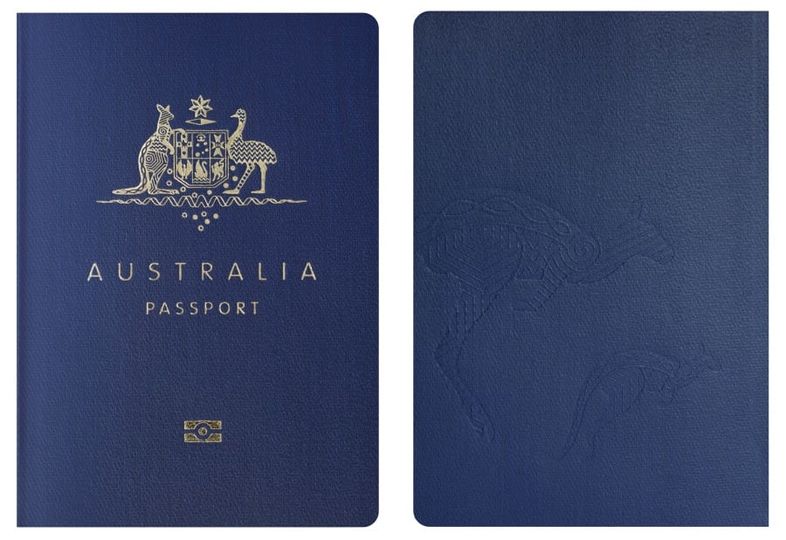 Opening the booklet, one finds that the visa pages (inside front and back cover pages) depict the iconic Australian coasts with photo-realistic, double-page colour illustrations. When viewed under ultraviolet light, a species of native fauna appears, and the sky in each image appears as a unique nightscape. Again, original art is combined with security features.

Next, the data (photo) page is made of durable, high-security, layered plastic—a new element for the Australian passport. The holder’s photograph is laser-engraved in black and white, rendering it resistant to tampering. Other security features on the page include a tactile (raised) map of Australia embedded in the lower-left corner of the main photo, and a radio antenna for the embedded ePassport chip at the far right of the page. 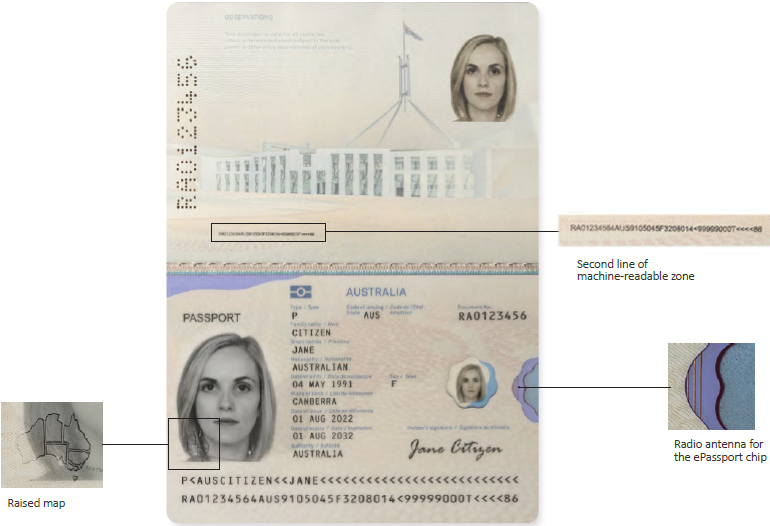 Executive Traveller notes, “recent events overtook even the R passport,” with the Governor-General’s message still referencing “her Majesty Queen Elizabeth the Second.” The Department of Foreign Affairs explains that they “will exhaust existing stock before issuing passports with revised text that reflects the accession of His Majesty King Charles III.”

A gradual transition from old to new

The Australian government is issuing the R Series passport in stages, starting in September and through the end of 2022. During the transition period, some passport customers will still receive a P Series passport.

All previously issued passports remain valid until their expiry date.