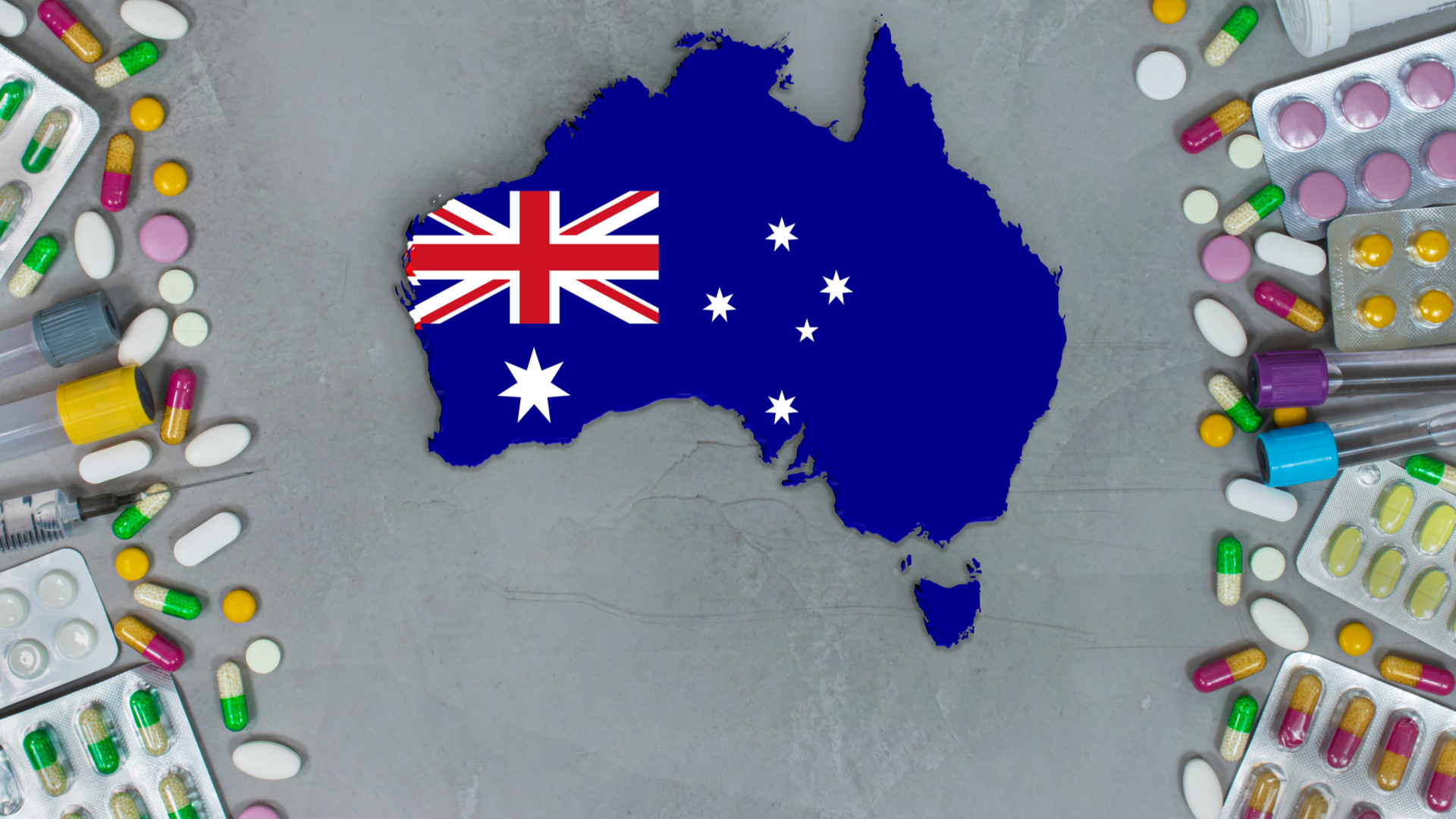 The border between Victoria and New South Wales in Australia will close on 7 July as authorities struggle to contain an outbreak of the coronavirus in the city of Melbourne.

Reuters reports the decision marks the first time the border between the two states has been shut in 100 years.

Officials last blocked movement between Victoria and New South Wales in 1919 during the Spanish flu pandemic.

“It is the smart call, the right call at this time, given the significant challenges we face in containing this virus,” Victoria Premier Daniel Andrews told reporters.

The number of COVID-19 cases in the Victorian capital of Melbourne has surged in recent days.

The border – which will close for an indefinite period – will reportedly be patrolled by the military to prevent illegal crossings.