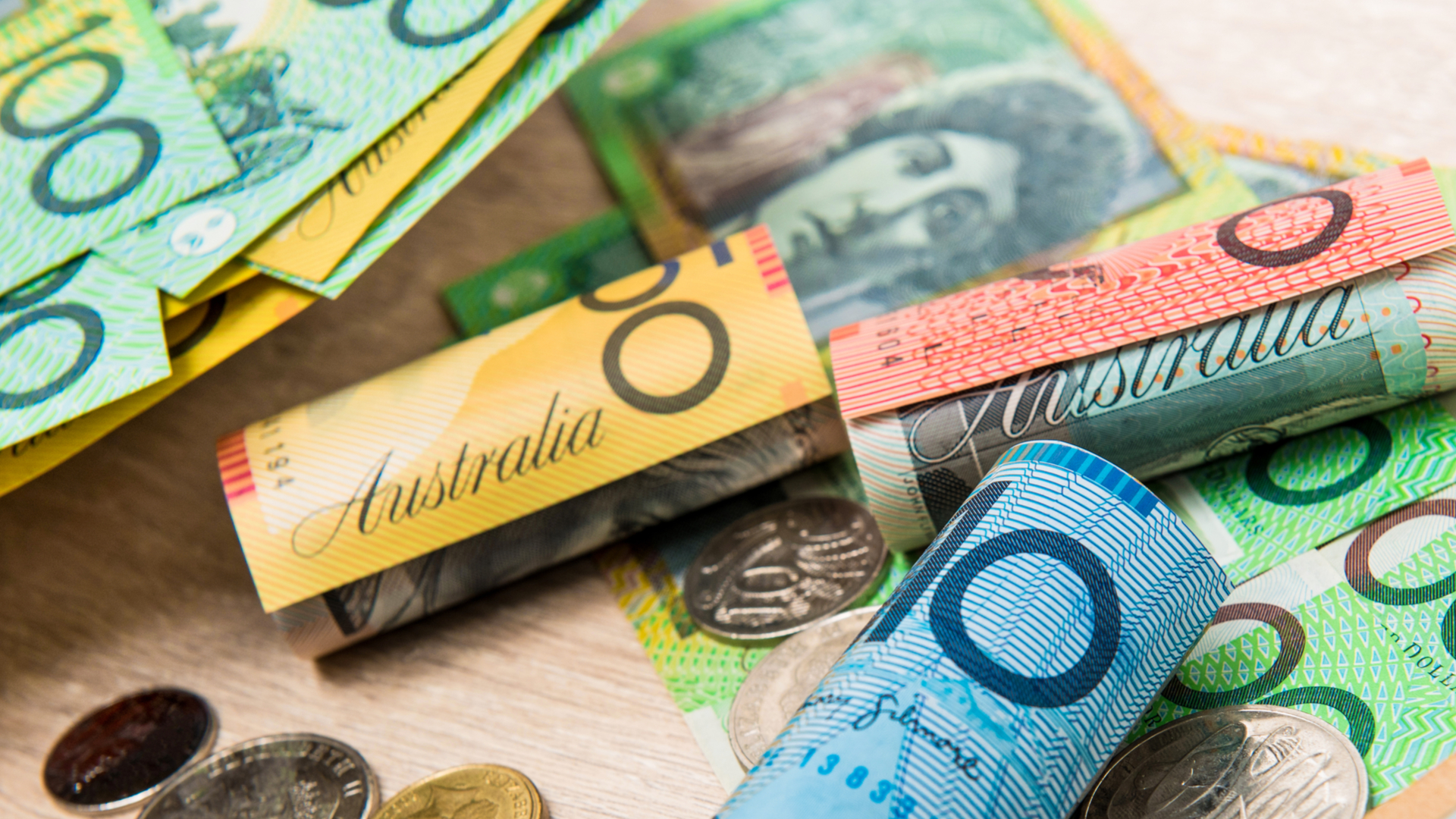 The Reserve Bank of Australia (RBA) says the new AUD 100 banknote will be released into general circulation this month.

The bank says the new banknotes have been in production since mid-2019 and will be released on 29 October.

With more than 400 million AUD 100 banknotes in circulation, RBA says the release is a “big logistical exercise” and as with any new banknote, “it will take time for them to be widely available.”

Monash was an engineer, soldier and civic leader.

“He was a significant figure in the building-construction industry. Monash is also widely recognised for his service as a commander in the First World War.”

Melba was an internationally renowned soprano and made important contributions to the arts.

RBA says the new AUD 100 banknotes can be purchased over the counter at the Reserve Bank’s Sydney Head Office and Canberra branch.

Consistent with current health measures, the bank says customers will need to provide contact and collection details in advance of their purchase.

According to the bank, the existing AUD 100 notes will remain legal tender and can continue to be used.