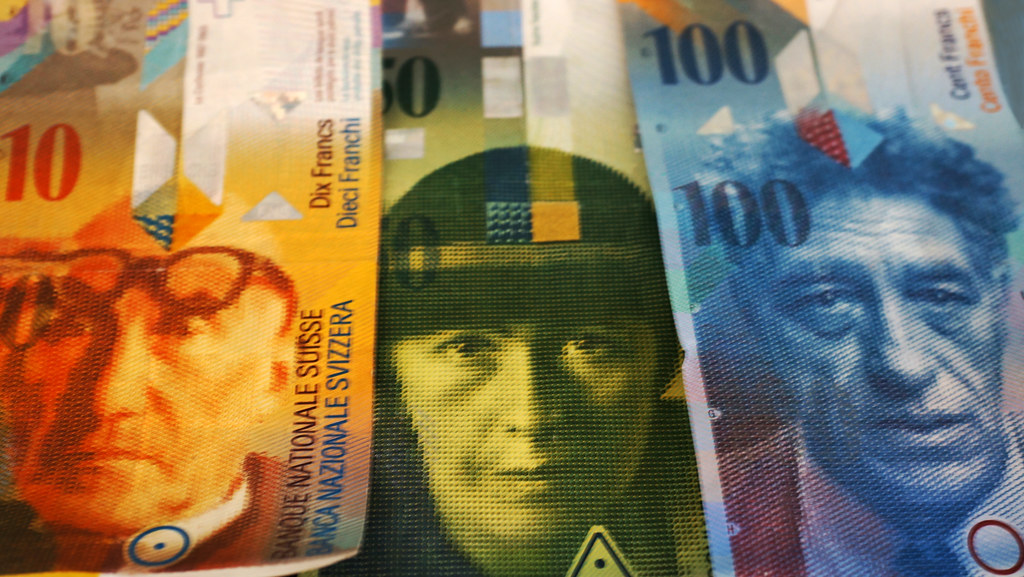 Bank machines belonging to the PostFinance bank do not seem to like the new blue CHF100 note, which was officially launched on 12 September.

“The new notes stick together and block when they are issued.”

Meanwhile, other banks like the Zurich Cantonal Bank and UBS have not reported any problems with the new banknote.