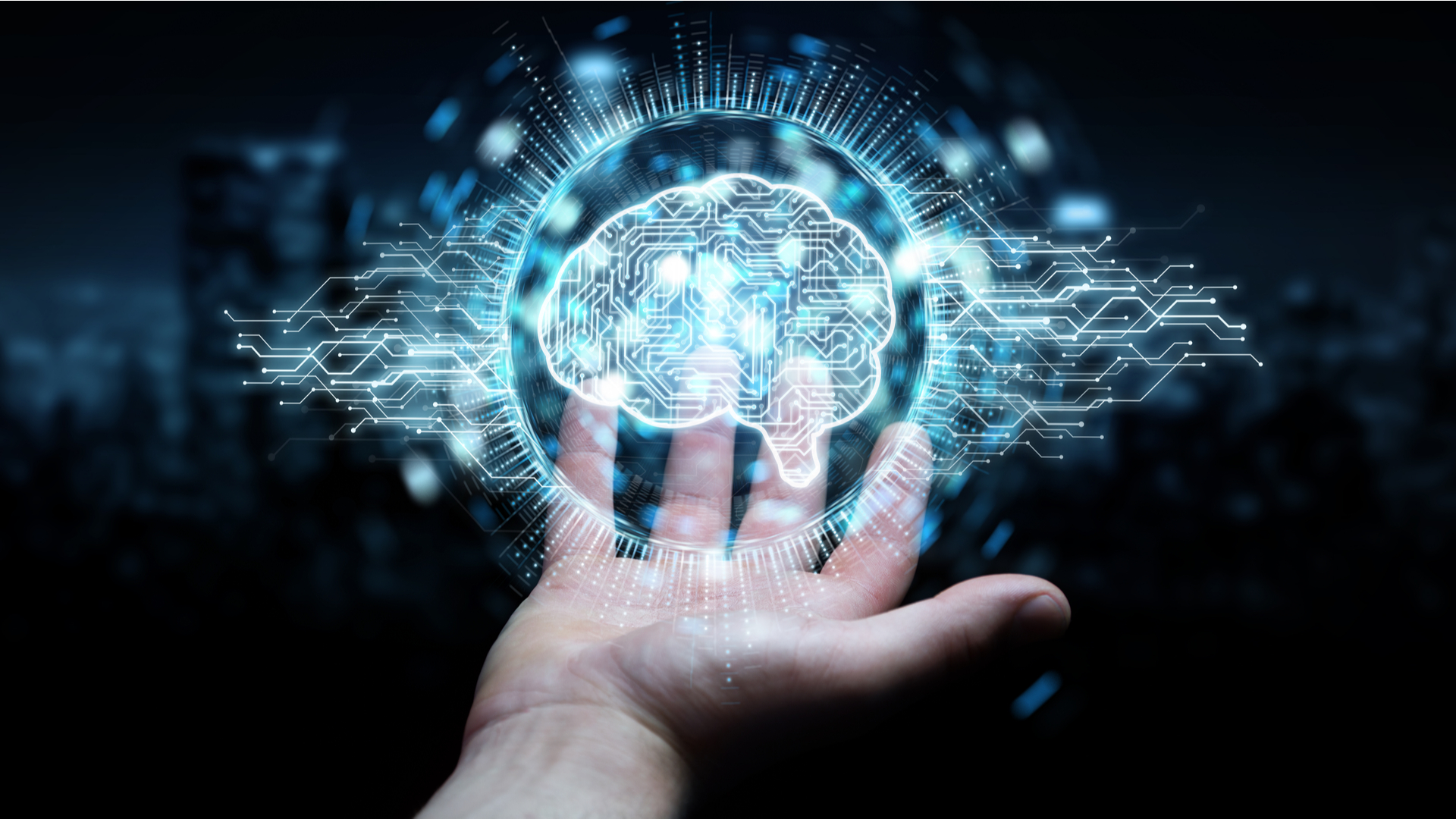 The important trends
Artificial Intelligence (AI) can be used in the cybersecurity industry in many ways, which are still yet to be tapped into. Just as much as other technologies are constantly and dynamically changing, so too is this field. It has just started to make its debut for security applications, and there is a long way to go yet until it is fully adopted and deployed.

But Artificial Intelligence is being used in some key areas in cybersecurity, which are as follows:

Through the use of Artificial Intelligence tools, many of these kinds of attacks are now starting to get noticed, and by establishing a threshold of interoperability with other devices (such as network intrusion devices, firewalls, routers, etc.) these kinds of threat vectors are now getting stopped in their tracks even before they make an entry into the IT and network infrastructure of an organisation. 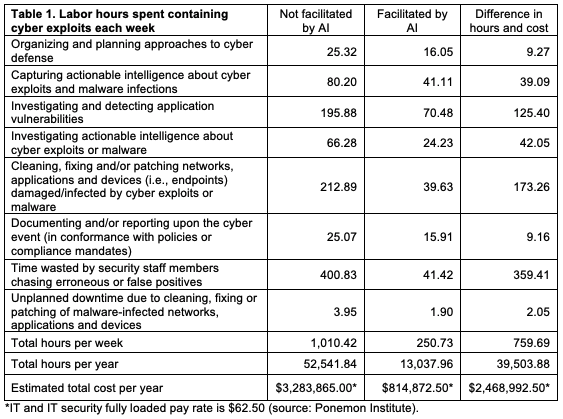 In our next article, we will further examine the specific roles and characteristics of Artificial Intelligence in cybersecurity.