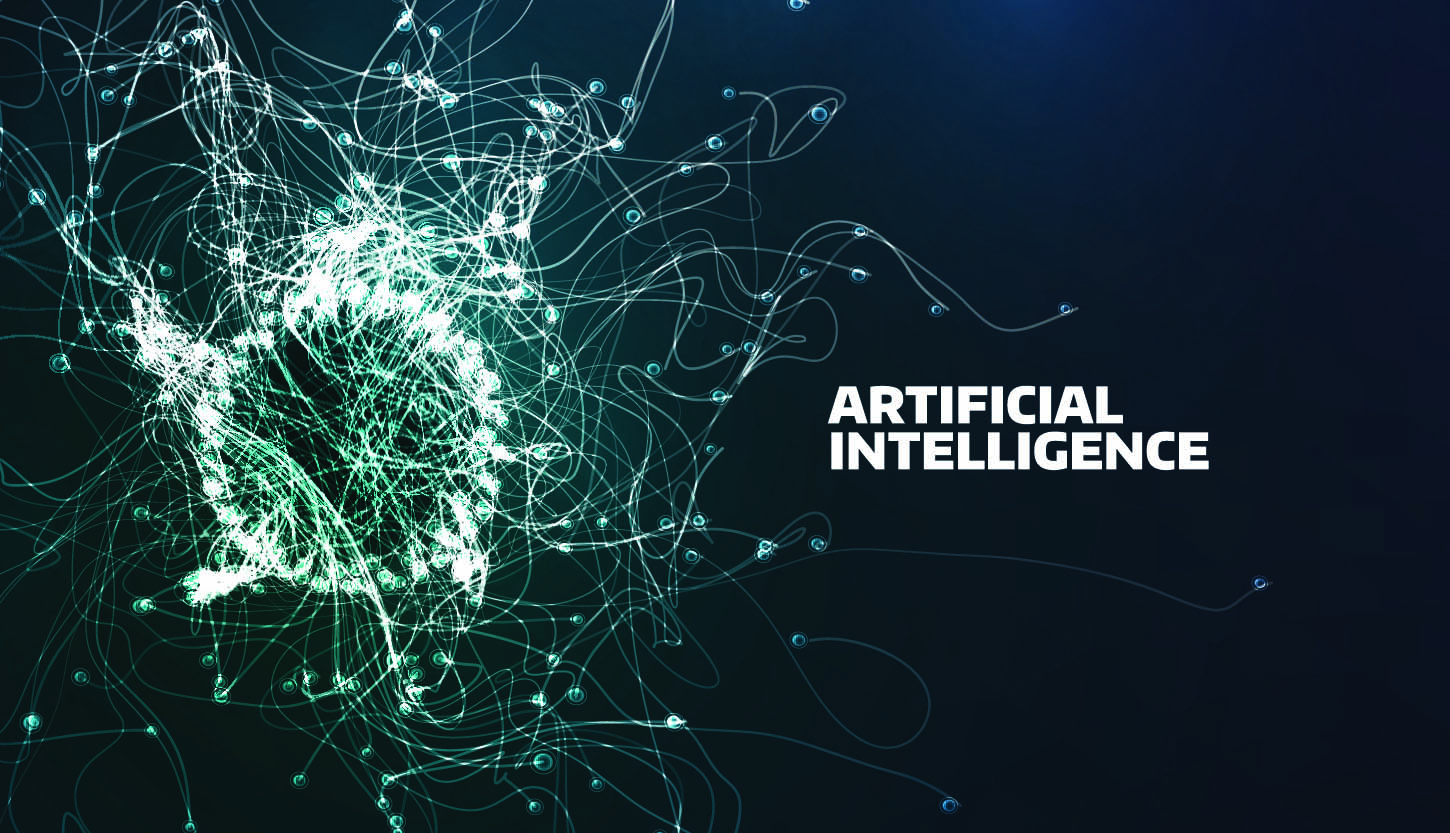 Artificial Intelligence (AI) is increasingly being used in political campaigns to give candidates an edge over the competition. The many advantages of this approach were covered in Part 1 of this series . As with most powerful high tech applications, AI also comes with some serious security issues that candidates and their campaign staffs should be aware of.

The Security Issues of Using AI In Political Campaigns

Despite the many strategic advantages, a political candidate can gain by using AI in their election efforts, this approach does have some security-related issues to be aware of. For example:

This 2-part article series has examined what AI is, how it could be potentially used to win a US Presidential Election, and some of the security issues that go along with it. There is no doubt that AI will continue to play a role in many modern elections, no matter how large or how small. But AI still has a long way to go until it can completely replace human beings who monitor the polling stations in person.

In this regard, we will probably see AI being used more for the electronic means of voting, also known as “E-Voting”.  But here is yet another aspect of AI that can be used in an interesting way: AI was used to mimic a candidate in recent Russian elections. Imagine a futuristic scenario in which the American public will no longer have to deal with human politicians because the candidates will be automated and virtual.