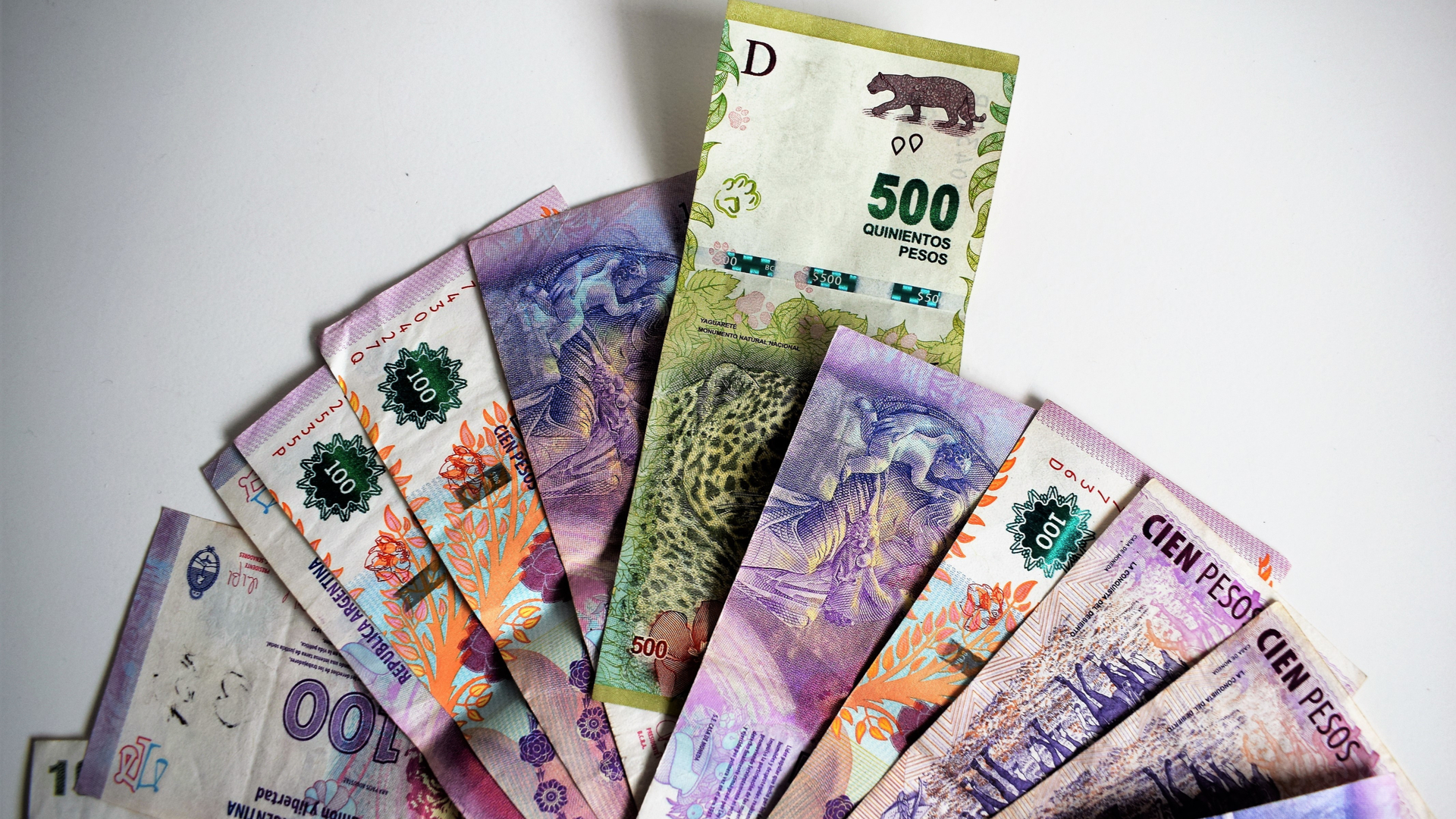 Argentina plans to develop a new banknote series featuring heroes and cultural figures instead of animals.

The South American country’s current banknote series feature animals like the jaguar, whale and taruca. With its release, the Central Bank said that the aim of the animal series was to “celebrate life,” as the country’s “flora and fauna represent life in all its diversity.”

The bank added that there is also a possibility of a denomination larger than 1,000 pesos.

The idea is that for the exit of the animals “we will summon several people who can help us identify people who fundamentally identify with the social values of our country,” President of the Central Bank Miguel Pesce said.

San Martín was a Spanish-Argentine general and the prime leader of the southern and central parts of South America’s successful struggle for independence from the Spanish Empire.

Belgrano was an Argentine economist, lawyer, politician, and military leader.

The new series is expected during the second half of the year.