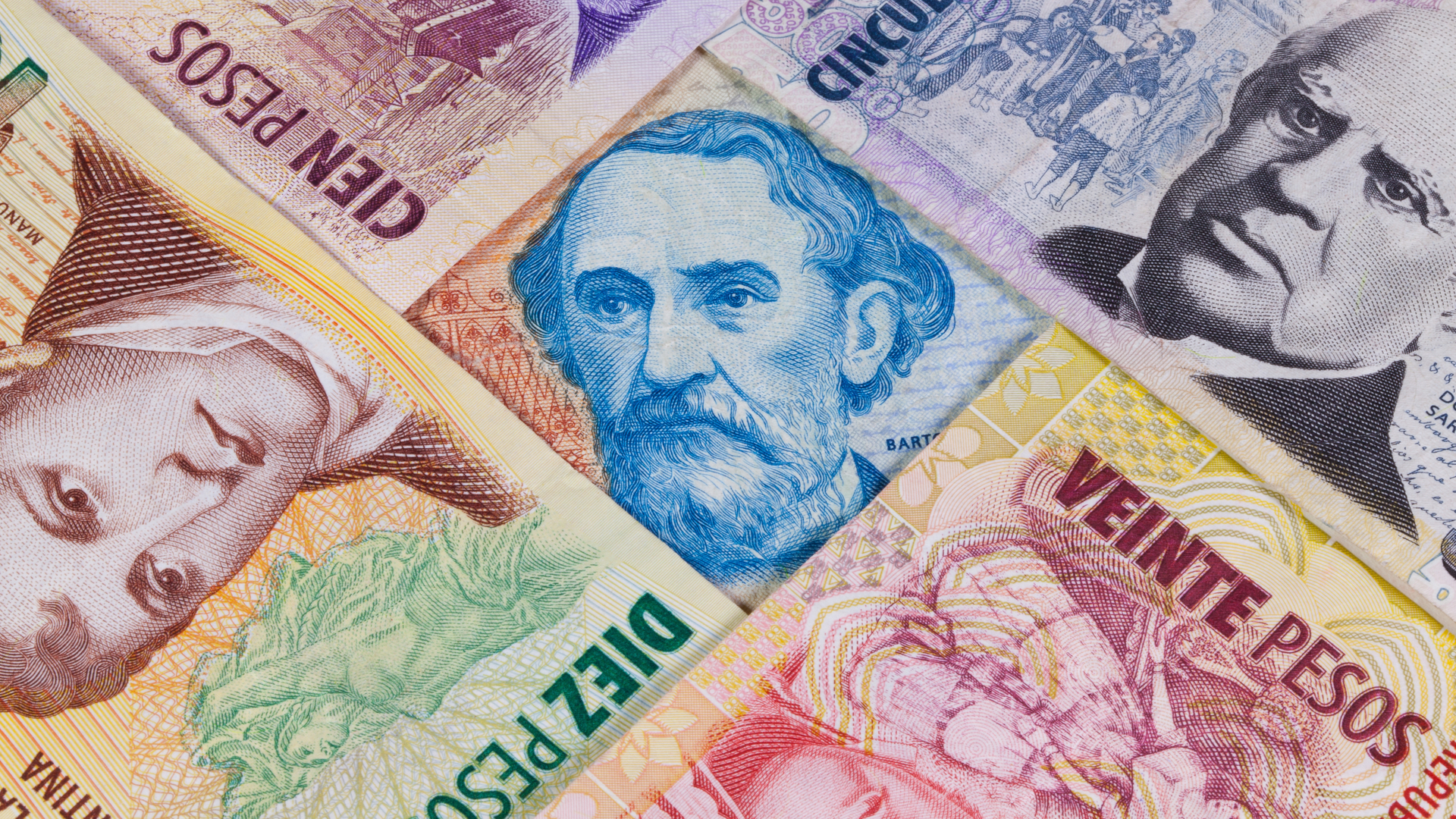 The back will depict the Malbrán Health Institute. 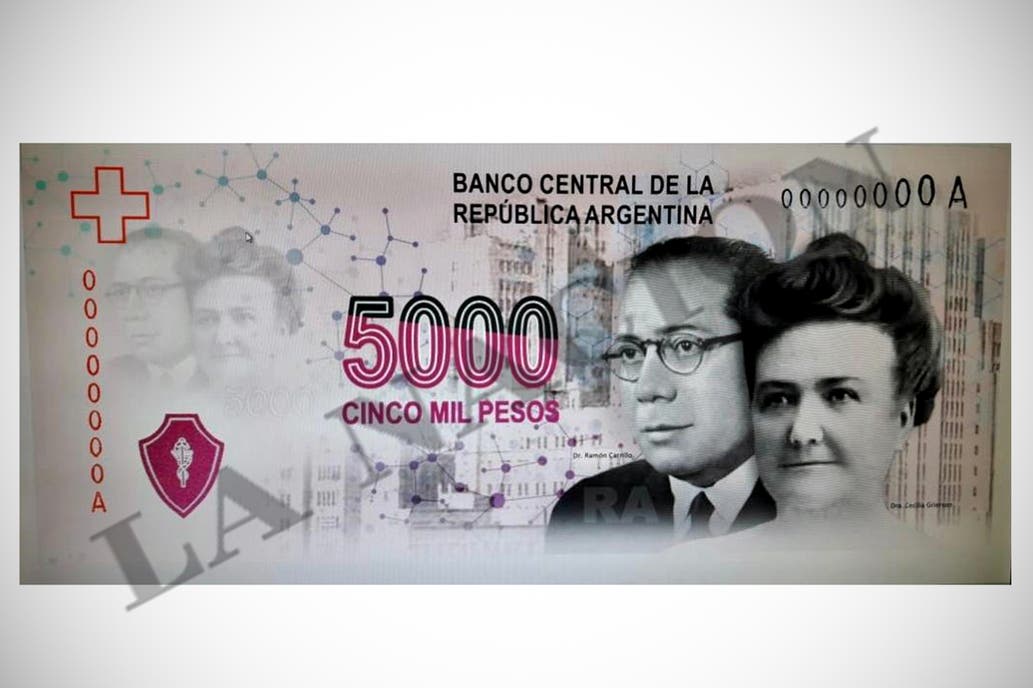 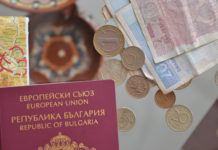 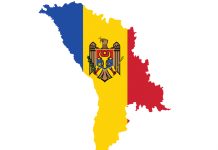 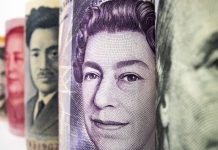 IBNS announces Banknote of the Year