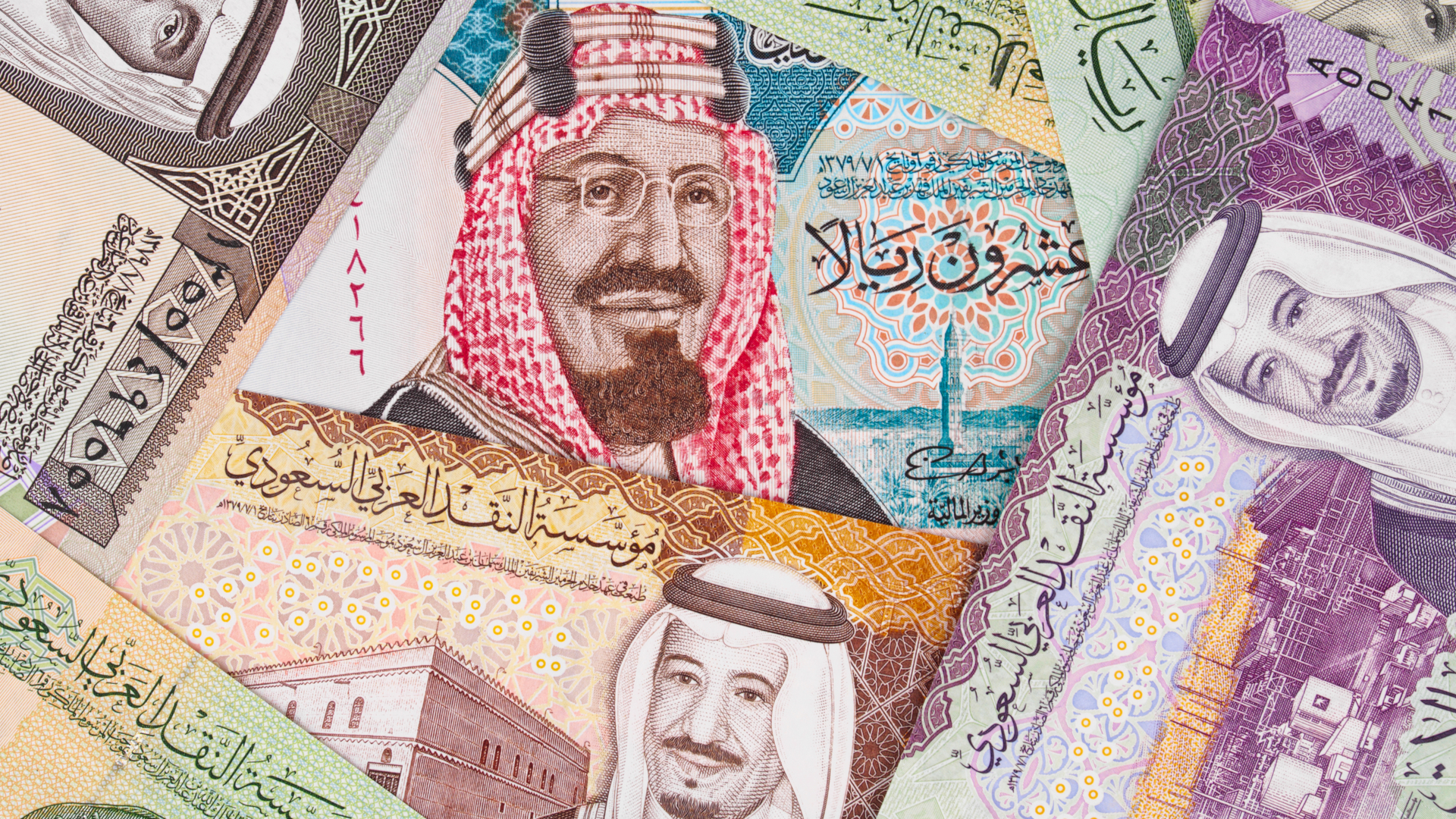 The Saudi Arabian Monetary Agency announced the launch of the SAR 5 banknote made of polymer, which started circulation yesterday.

The design and colours of the new note is similar to that of the same paper note made of cotton which is still currently in circulation.

There is a difference in the manufacturing techniques, technical specifications and security marks.

As confirmed by the Saudi Monetary Agency, the new plastic note is  characterised by high-quality security marks, and has been printed according to the latest standards in in the field of polymer currency printing. 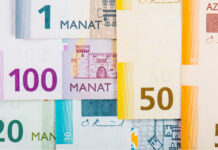 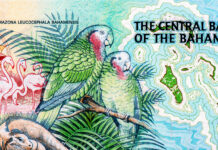 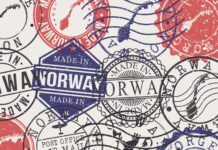 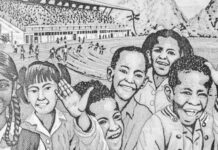 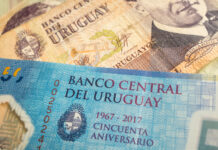 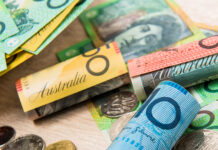