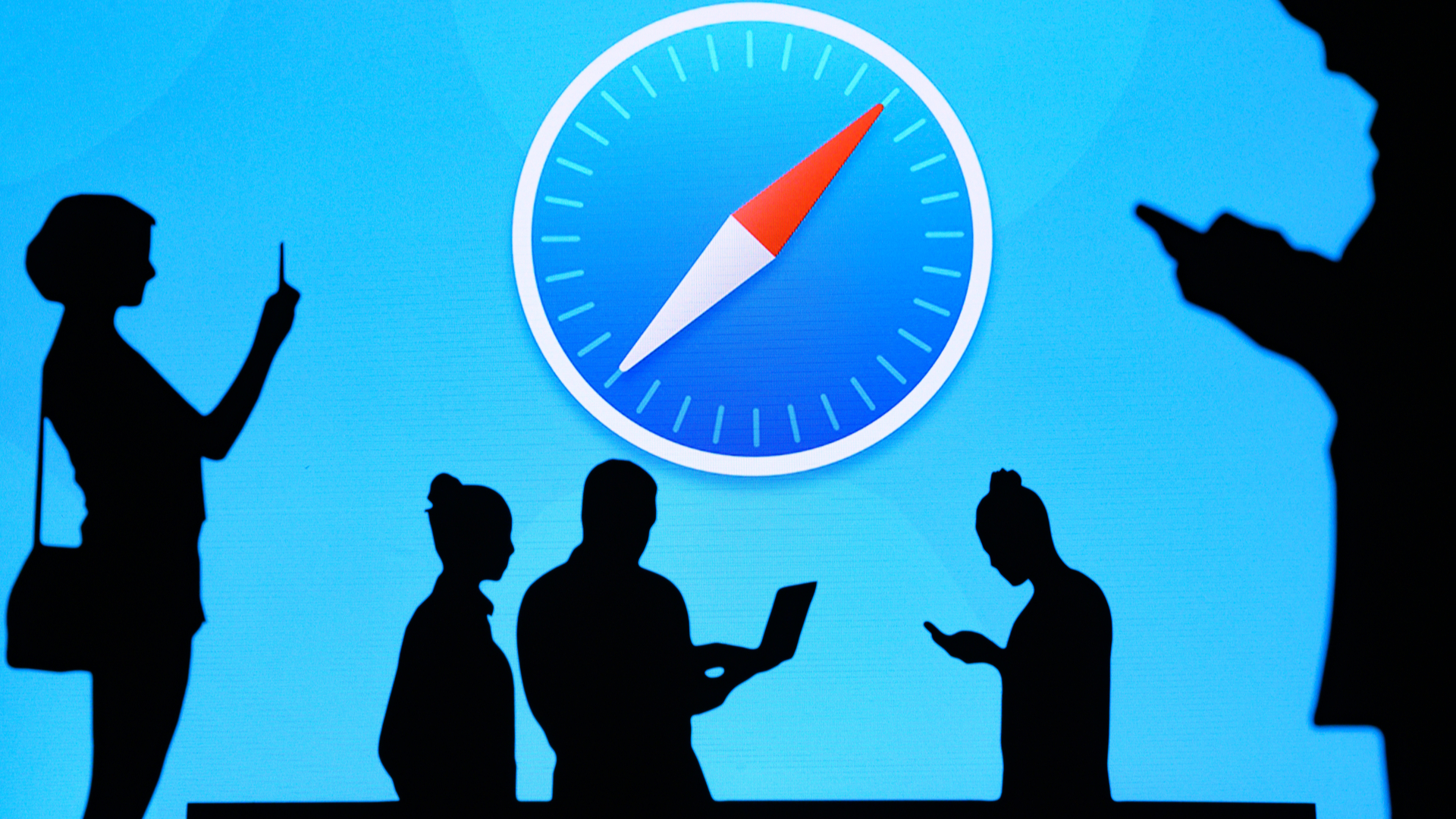 Apple is launching a new Safari feature that allows developers to integrate Face ID and Touch ID authentication for the web.

The feature is set to replace common text-based logins.

Currently, iPhone and Mac users can use Face ID and Touch ID to authenticate their identity in compatible iOS apps, typically after an initial login that might require two-step verification.

The announcement was made at the company’s WWDC 2020, and Apple says the feature allows developers to provide strong authentication and protection from phishing on the Safari browser.

According to Biometric Update, the feature is available for Safari 14 running on iOS or MacOS.

“The standard is resistant to phishing as it restricts public credentials to the website and authenticator that created them. That means users are unable to share said credentials with third parties,” Apple Insider writes.