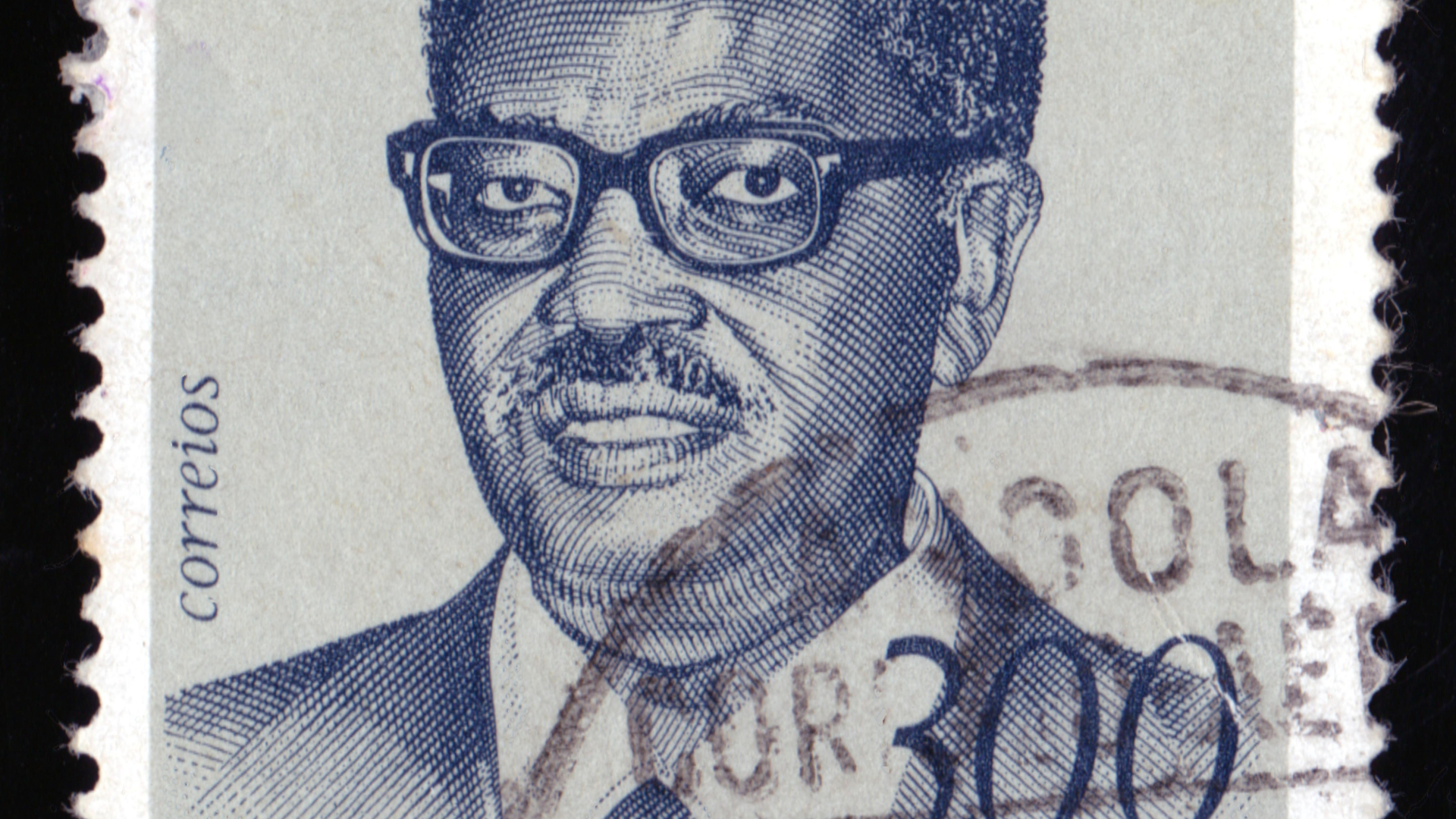 The Banco Nacional de Angola is introducing a new family of banknotes to commemorate the 45th anniversary of independence which was declared on 11 November 1975 by the country’s first president, Agostinho Neto.

Neto’s portrait will appear on the front of the new notes.

According to the bank, the most commonly used denominations (AOA 200, AOA 500, AOA 1,000, and AOA 2,000) will be printed on polymer substrate to increase longevity.

Banknote News reports there is no word on the fate of the smaller denominations (AOA 5, AOA 10, AOA 50, and AOA 100), but the bank stated that a 10,000-kwanza note is not expected unless absolutely necessary. 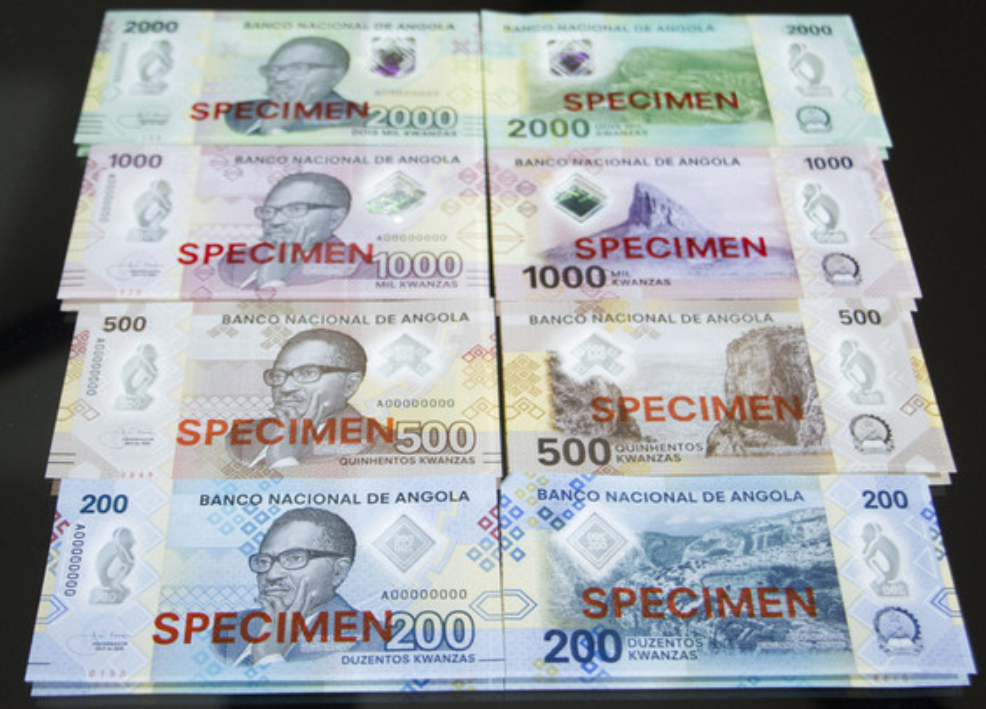