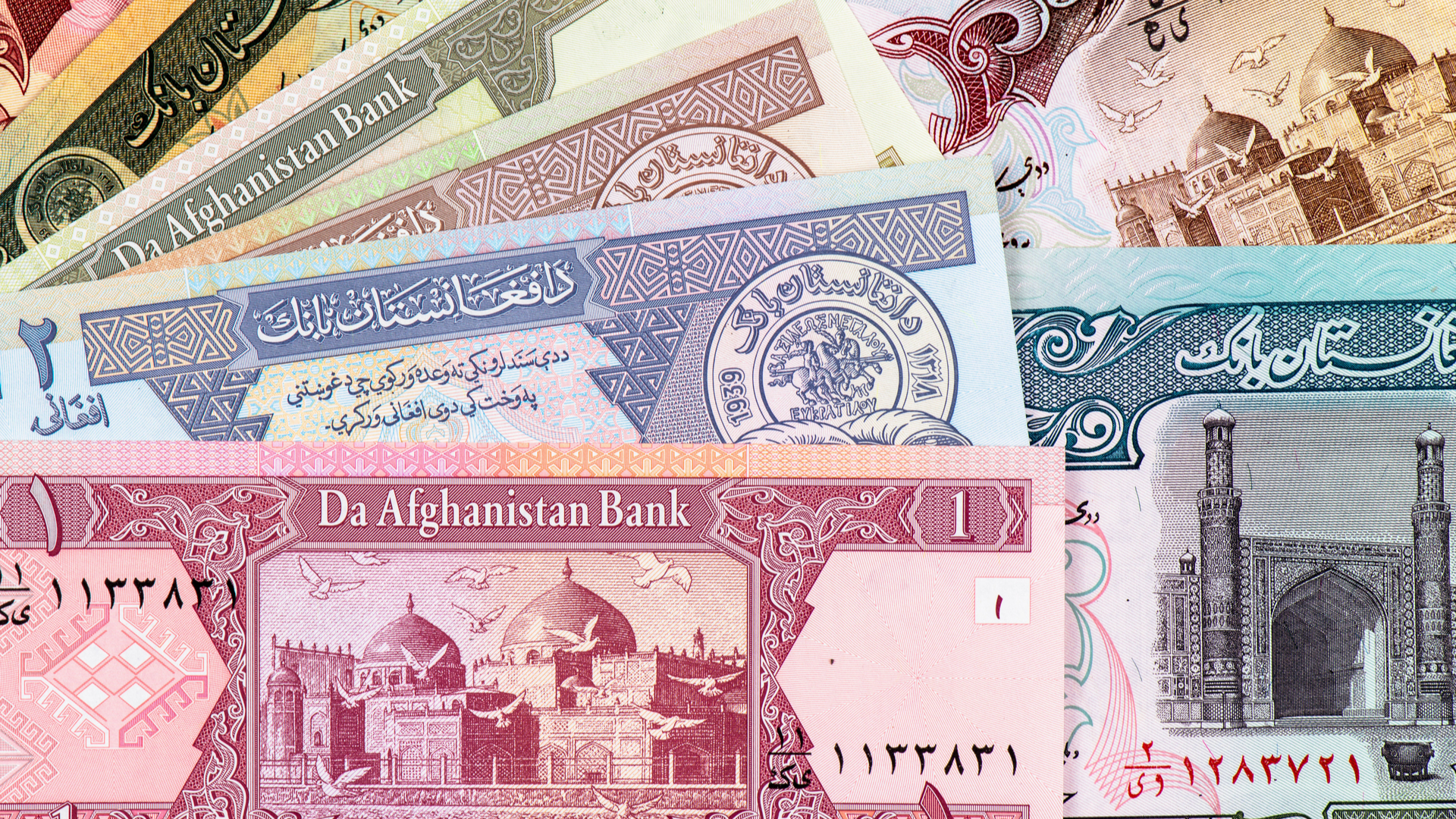 According to the NPA, the total value of the printed notes will be 10 billion afghanis.

Banknote News reports that the new banknotes will be in denominations of 10, 20, 50 and 100 afghanis.

Tolo News reports that the contract is worth $8.5 million and will provide for increased afghani use in the eastern provinces, as local authorities in the provinces of Nangarhar, Khost, Ghazni, Kunar, Paktika, Kandahar and Laghman have recently prevented the use of Pakistani rupees.

In the past, large quantities of goods were bought with Pakistani rupees in the mentioned provinces.

However, the Central Bank of Afghanistan says that over the past month, more than 1.5 billion afghanis have been supplied to the eastern and south-eastern provinces for the increased use in local economies.