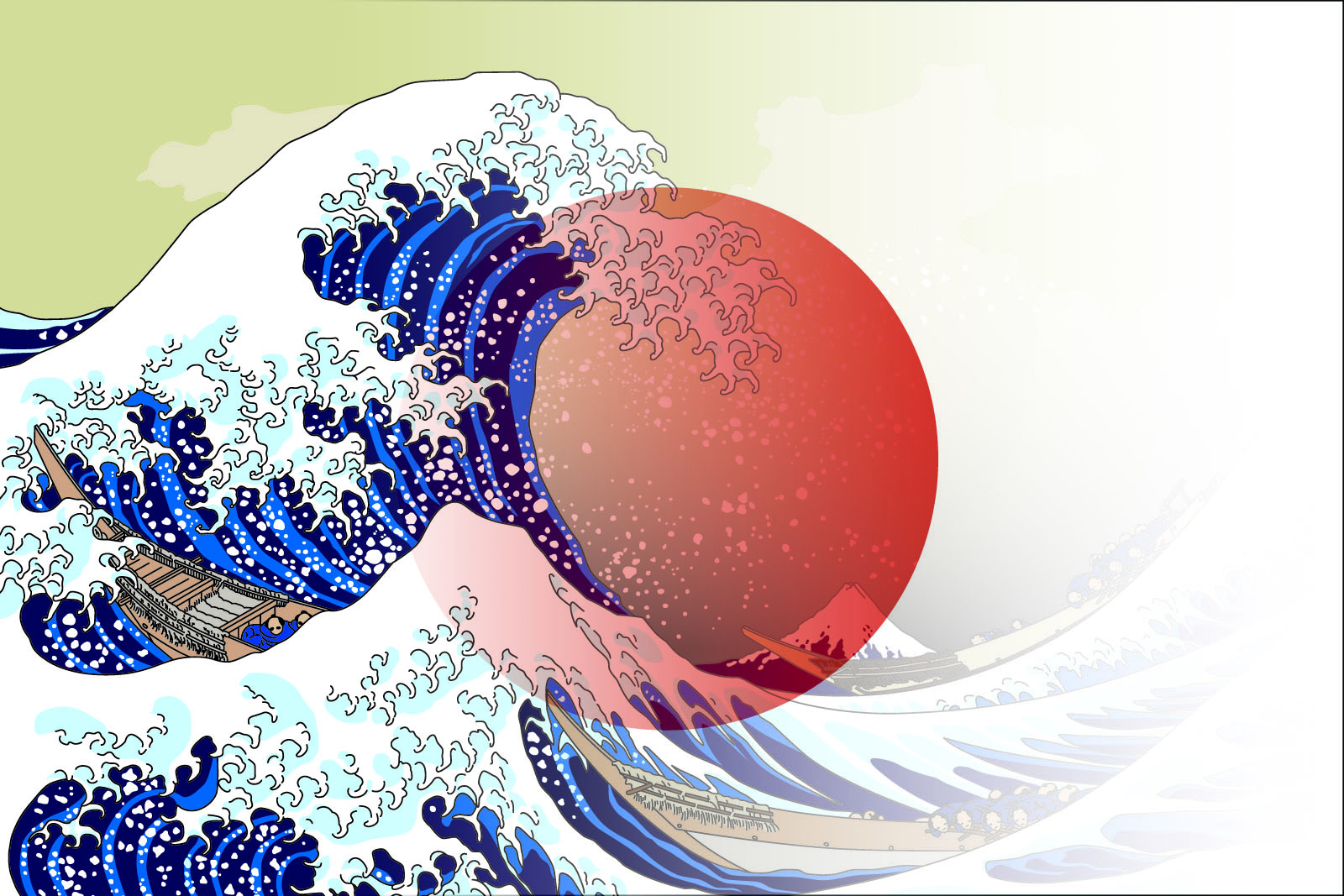 The Bank of Japan, the nation’s central bank, is poised to introduce three banknotes in a new series during the first half of fiscal 2024 (April-September 2024).  The new notes, in denominations of 1,000 yen, 5,000 yen, and 10,000 yen, are much like their counterparts in the previous series. The size (dimensions), general colour schemes, and paper substrate remain the same.

But banknote technology has come a long way since Japan’s current series was launched in 2004, and the new series integrates some of the most modern features available.

One of the most progressive design elements is the use of Universal Design, incorporated to help the visually impaired identify a note’s denomination by touch or special design. Several elements are employed to accomplish this, including:

The 2024 series will also incorporate cutting-edge security features to make authentication easier and counterfeiting more difficult. For example, in all three denominations: 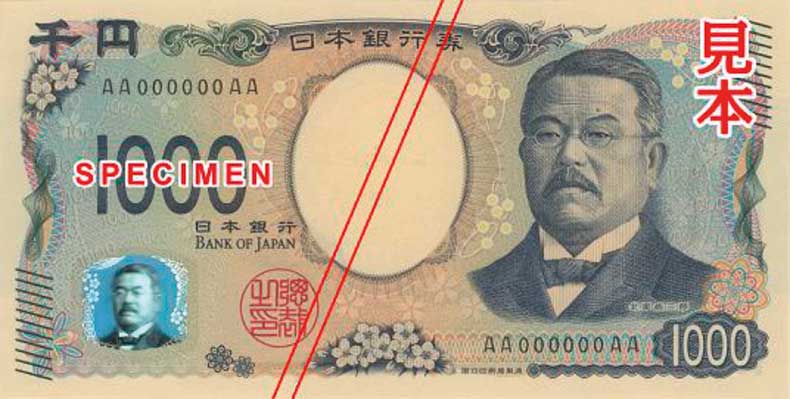 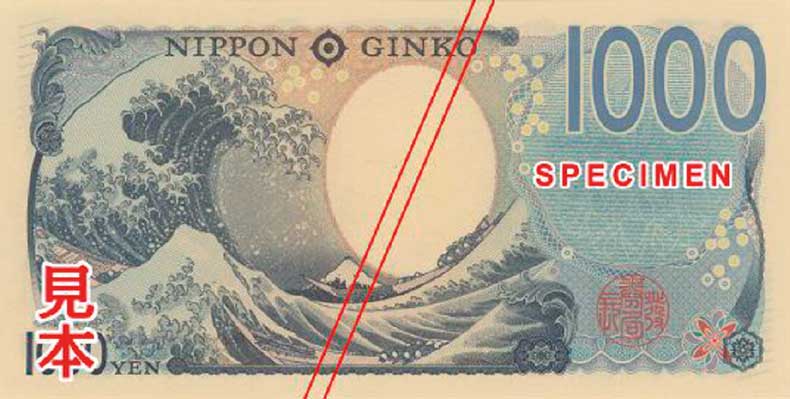 Back: Depicts “Under the Great Wave off Kanagawa”

We will announce the official release date when Japan puts these new notes into circulation.