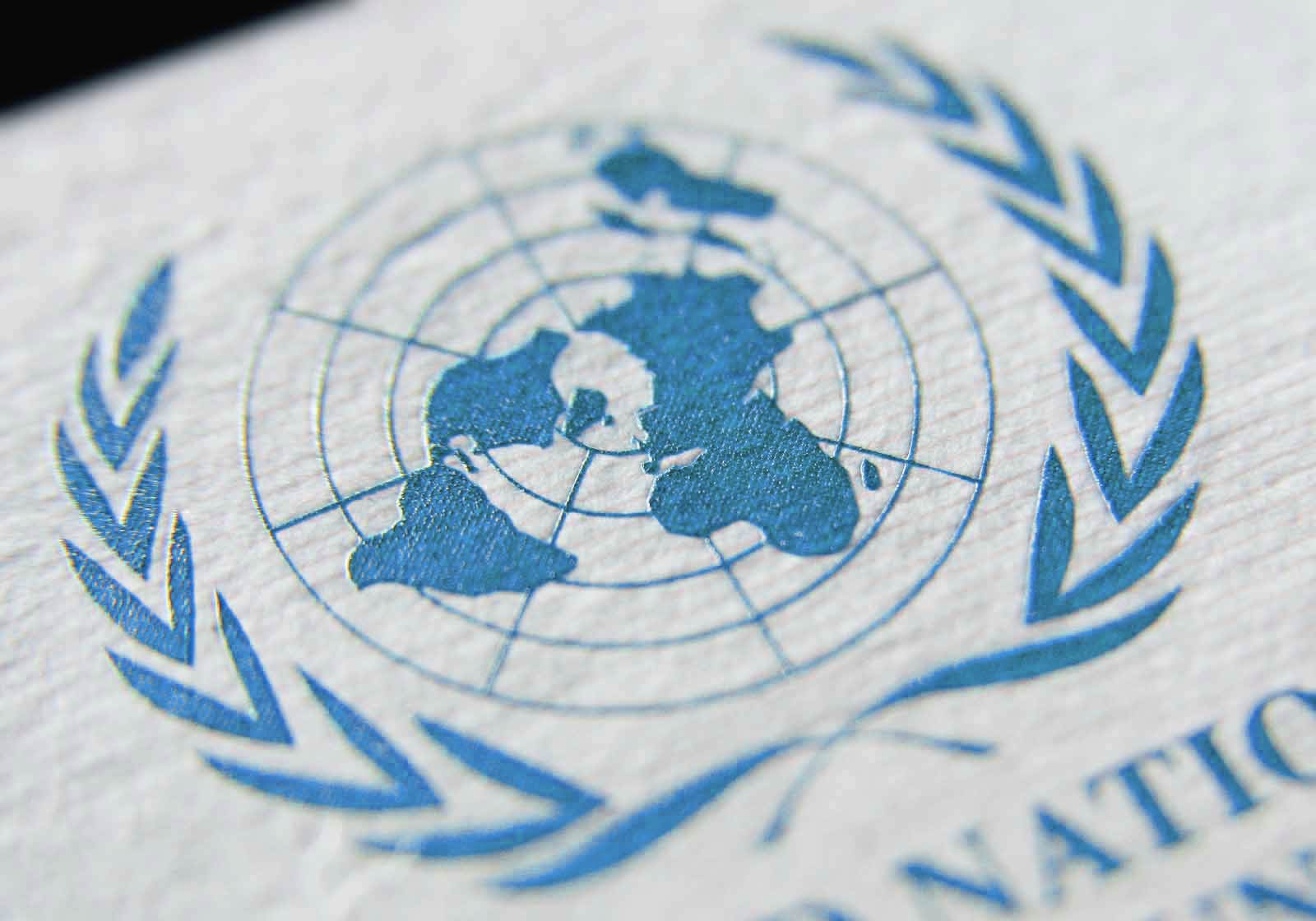 In 2015, based on an amended legal basis, the laissez-passer issued by the European Union made a giant leap, from a handwritten document to an electronically enabled travel document that meets the latest security standards. After only six months, the new laissez-passer went live last November, and is being issued to eligible staff members, as well as their family members, subject to very specific conditions.

The laissez-passer issued by the European Union is a travel document issued to eligible staff members of the institutions of the European Union for the use of travelling within or outside the European Union for work purposes. The document, which is valid in all countries of the EU as well as in over 100 other countries, has existed since the start of the European project. Its existence is laid down in a specific protocol annexed to the EU Treaty, giving it a highly ranked legal basis.
Since it is an administrative document and not a passport, it does not entail as such the attribution of diplomatic privileges in the sense of the Vienna Convention. However, third countries are increasingly considering it as the basis for the definition of the conditions of residence of EU staff posted in their territory, according to that Convention.

Categories of eligible applicants
The categories of eligible applicants have recently been changed. Up to December 2013, the Members of the institutions, as well as the Members of the European Parliament, and the staff of the European institutions fulfilling conditions of grade, function and role, notably of representation in the context of external policy, could apply for a laissez-passer. Since then, Council Regulation 1417/2013 has added new eligible categories for people who are on a long stay or a long-term posting outside the EU. Subject to very specific conditions, their family members are now also eligible. This extension was adopted in the interest of the European Union and in order to comply with the duty of care.

Security upgrade
Council Regulation 1417/2013 has also fundamentally redefined the form of the laissez-passer, asking the European Commission
to put in place a brand new issuance system and to define a new look and feel of the document with a view to upgrade its security and ensure its international interoperability and recognition. The launch of the travel document was planned for 25 November 2015 and has made the old form that had been in circulation since 1969 obsolete.
In the autumn of 2014 the European Commission started a prequalification process and subsequently a procurement process in order to upgrade its laissez-passer to a state-of-the-art electronic travel document. At the end of May 2015 a contract was signed with Österreichische Staatsdruckerei GmbH (OeSD) from Austria, who submitted the best bid in terms of quality, compliance with data protection requirements, security and price. As the main contractor for the next nine years, OeSD will produce highly secure booklets and personalise these in its facility in Vienna. OeSD teamed up with the Portuguese company Vision-Box for the enrolment part and with X-Infotech from Latvia for the life cycle management. The Joint Research Centre of the European Commission in Ispra, Italy provided the PKI. The whole issuance architecture remained under the management of the European Commission on behalf of all the European Institutions.
After only six months, the new European Union laissez-passer went live and has since been issued to its eligible staff members and members meeting the ICAO deadline for machine readable travel documents of 24 November 2015.

Elements of the booklet
The laissez-passer issuing concept is the result of an elaborate security strategy involving three cities (Brussels, Luxembourg, Frankfurt). The booklet itself is protected on many levels. The following four elements are presented in more detail: the paper, the printing, the laminate and the chip.

Paper
The paper not only complies with the usual standards, such as being UV dull, chemically sensitized and water-marked, but it also contains two types of watermark:

• a multitonal mould-made watermark for the visa pages, see figure 1, and one in a different orientation for the data page;
• electrotype watermarks, which are different on each page, as they show the page number.

Furthermore, the paper contains visible and UV reactive fibres, some of which are multicoloured and reflect different UV colours within the same fibre, see figure 2.

Printing
Various printing techniques each produce different qualities and reactions of the printed subject, thereby substantially decreasing the possibilities for forgery. The laissez-passer is printed using intaglio, dry offset, wet offset, silkscreen, letterpress and inkjet for personalisation. In these printing techniques inks with different special qualities are used. These include UV reactive colours in red, yellow and blue, see figure 2; infrared transparent and infrared opaque inks, inks reacting to solvents and colour-changing inks.
The European Union was assigned the three letter code EUE, which can be found throughout the booklet as a design element, as are the stars of the EU flag. All texts appear in all 24 languages of the European Union, which was challenging as space for text was limited.

Laminate
As the personal details are the most sensitive and most often manipulated part of travel documents, the data page is especially well protected, see figure 3.
A thin fragile laminate covers the personalised data and it incorporates not only the whole spectrum of holo-graphic security elements, but also printed elements. A metallic ink, a colour-changing ink, solvent-sensitive inks, a full colour UV image and UV inks complement the holographic design and match nicely with the underlying design elements.

Chip
Fully EU and ICAO compliant, the chip data meet the EAC and SAC standards. The chip, which is embedded in the back cover of the booklet, contains the holder’s personal details, portrait and two fingerprints.
The launch of the new document is accompanied by marketing activities to inform all relevant authorities in Member States and around the world about its new look. It has also been included in all major document databases. A website is live to allow access to specific information about the laissez-passer and a conference will be hosted in the second quarter of 2016. More information including an introduction video can be found at www.laissez-passer.eu.