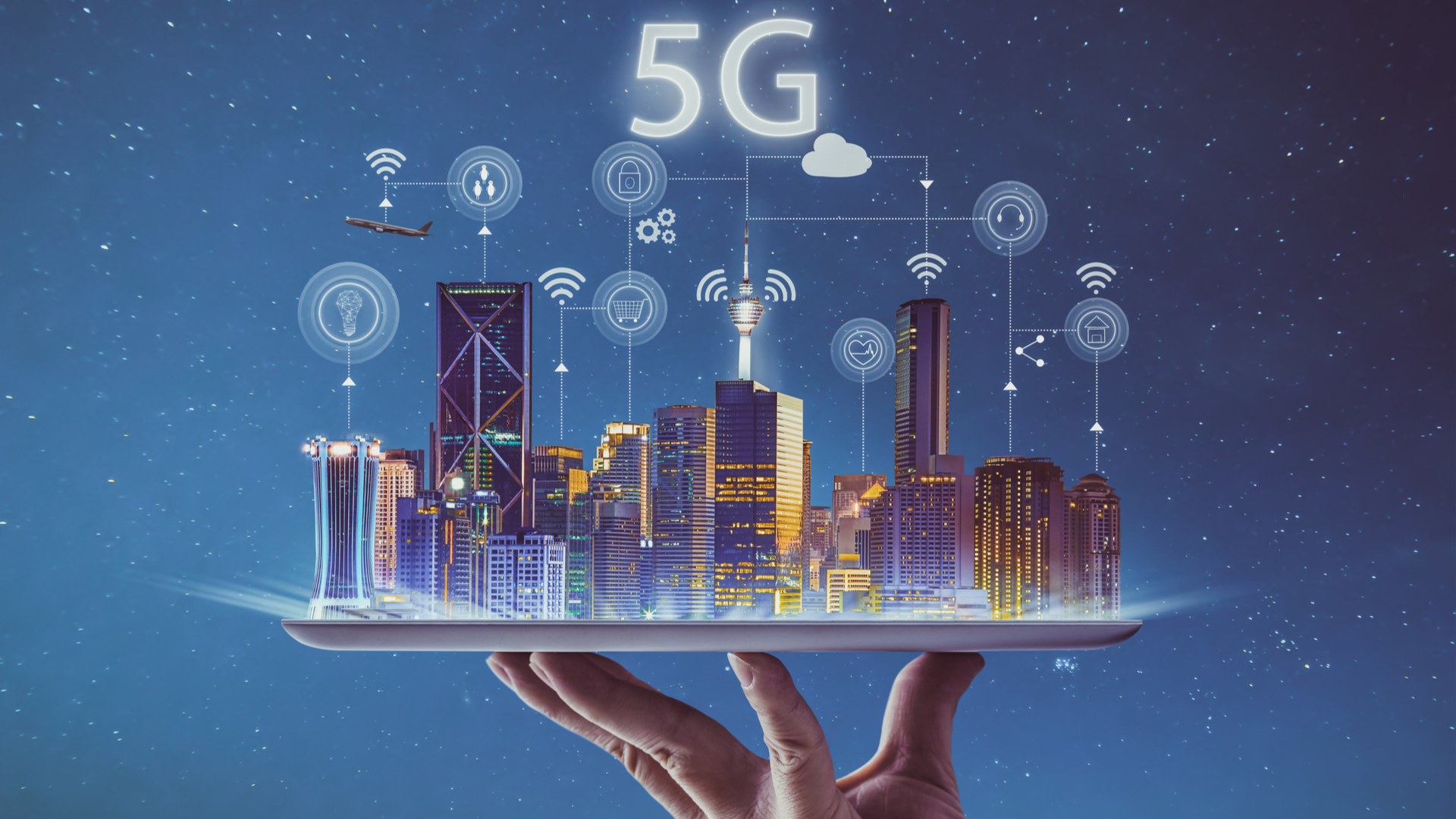 Risks associated with 5G
Some of the main concerns with 5G are as follows (continued from last article):

The use of Artificial Intelligence (AI):
AI is now becoming a tool of choice for automating repetitive tasks and performing other managerial functions in a software-based environment. 5G is also making use of AI in this regard. But it is important to keep in mind that many of the AI tools that are being used are still deemed to be that of the first generation. Although they can be advantageous, AI can also be manipulated and mis-configured by the cyber attacker in order to serve their nefarious purposes as well.

Increased expansion of bandwidth:
5G will also usher in a new era of greater bandwidth. As a result, many metropolitan areas, and smaller towns all across the United States will be deploying small cellular based antennas in order to effectively serve this purpose. Also, these cellular based sites will make use of what is known as “Dynamic Spectrum Sharing”. This breaks up the increased levels of bandwidth into slices, so that they can be used more efficiently. But even here, each slice that is created has the potential to bring in its own set of cybersecurity vulnerabilities, compounded by the fact that the antennas themselves can also be a source of prey for the cyber attacker.

It is designed for the IoT:
The 4G protocol was designed more for applications and people to communicate with another in a seamless fashion. But 5G has been designed specifically to serve what is known as the Internet of Things, or IoT (along with serving the wireless needs of infrastructure, as examined earlier). This is the environment in which devices in both the physical and virtual worlds are all connected with each other. Eventually all of this interconnectivity will give rise to smart homes and even smart cities, where all tasks will eventually become automated that were once conducted by a physical means. While all of this certainly has its advantages, it has one insurmountable cybersecurity risk: The attack surface has been greatly increased, which will prove exceedingly difficult to overcome. Not only this, but it is highly anticipated that 5G will eventually be only compatible with those devices and products that are “smart” in nature. For example, through a backdoor in the 5G network (as discussed earlier), a cyber attacker can easily commandeer a smart car cut off all communications to it, thus putting the driver and the passengers in grave danger. Or worst yet, a hacker can easily gain access to a smart medical device that has been implanted into a patient, putting their life into the hands of a nation state threat actor.

Conclusion
Overall, probably the biggest security for the 5G will be that of how it will co mingle with the IoT. In this sense, everything is all interconnected together, thus any failure in one node of the network connection could also have a cascading and devastating effect upon the other network connections.