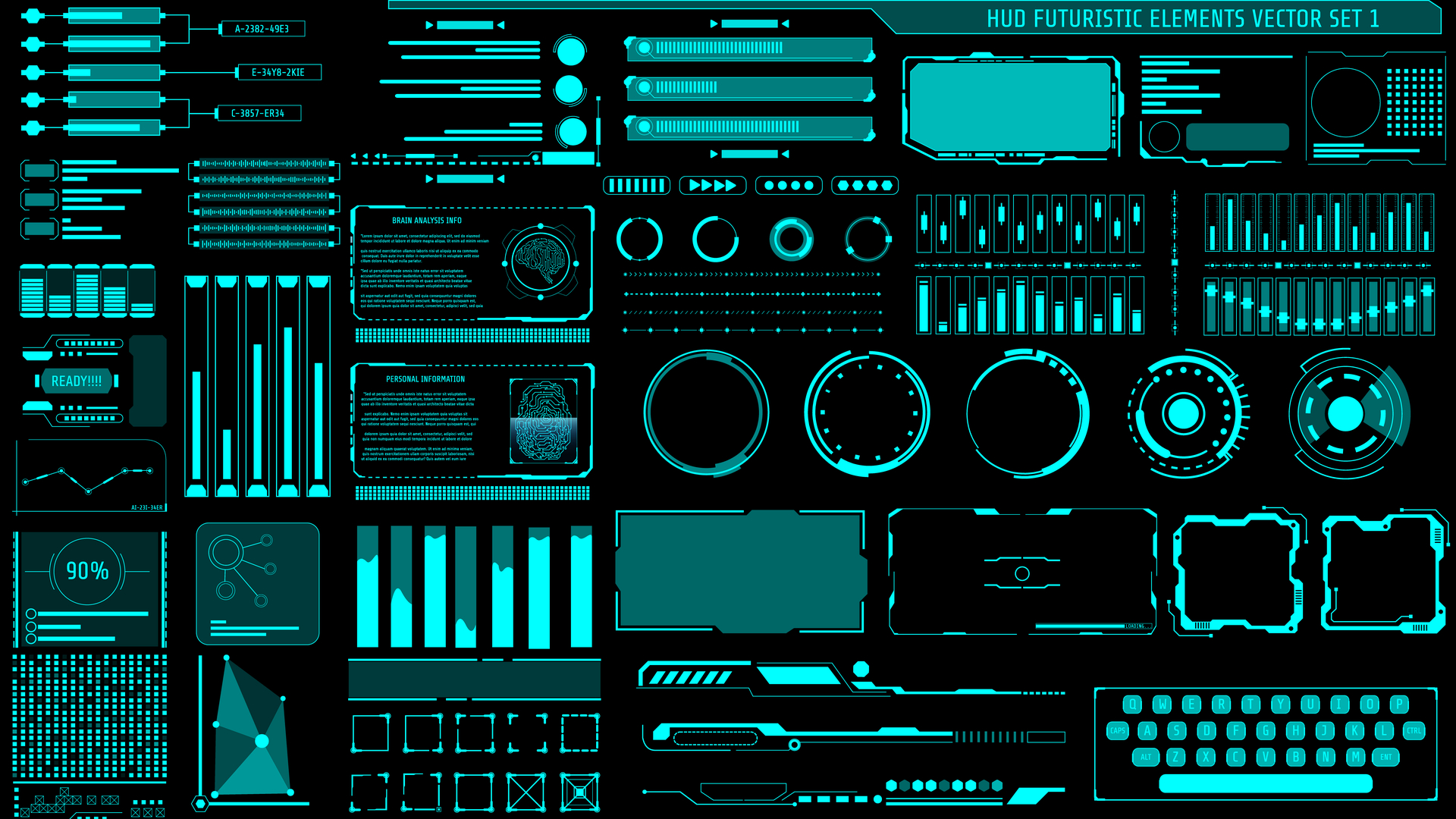 Rising global demand for ID and packaging security and authentication devices will strengthen the market for holography in 2020, according to the sector’s international trade body.

The International Hologram Manufacturers Association (IHMA) said in a media statement it sees continued integration of holograms alongside other authentication and track and trace technologies driving growth in the next 12 months, underpinning moves to support overt and covert protection strategies.

“While Europe and North America will present opportunities, it’s the hot spots of Asia, where counterfeiting remains ubiquitous, that will see the most commercial potential,” it said.

Countries across the continent, notably India and China, will continue to offer widescale growth as law enforcement and national government intensify their war on counterfeiting; it’s expected increased integration of holograms in these territories as part of brand protection strategies will be adopted by those looking to tackle the problem.

Growth in packaging authentication devices appears both “strong and lucrative” on the back of forecasts that the global market for anti-counterfeiting packaging will reach upwards of $250 billion by 2026. This is primarily due to the rise in healthcare concerns, higher adoption rates of anti-counterfeit technologies and growing awareness of tracking and tracing technologies.

Holographic-based security devices on packaged goods can ensure quality and check the distribution and smuggling of illicit products, while items not displaying them can be seized and destroyed.

Holography will also hold up well in comparison with other optical variable features in the currency market in 2020, says the IHMA, as the growth in polymer notes benefits from holographic security features, which reassure both the public and central banks about cash authenticity.

Dr Paul Dunn, chairman of IHMA, said: “Innovative features in traditional paper substrates are pushing the boundaries of what the technology can achieve, reflecting that there is plenty of mileage in holography.

“We have seen new applications for holographic features on ID documents coming through in the last 12 months. For example, products that incorporate new ‘opto-digital’ functionalities. So, holograms for ID, where innovations linked to digital applications, packaging and tax stamps, are all tipped for continued growth.”

Dunn said we will see more exploration of holography technologies for new wearable head-up displays and other smart devices to enhance people’s lives.

With LEDs in use as vehicle rear lights and brake lights, holographic optical elements (HOEs) are gaining traction to improve light levels on small and large format LCD and OLED displays used for dashboard instrumentation.

“Display holograms, which are often overlooked and a small sector within the holographic market possess growth potential,” said Dunn.

The use of authentication solutions, as advocated by the ISO12931 standard, enables examiners to verify the authenticity of a legitimate product, differentiating it from fake products coming from counterfeiting hot spots in Asia and eastern Europe.

Even those that carry a ‘fake’ authentication feature can be distinguished from the genuine item if that item carries a carefully thought-out authentication solution.