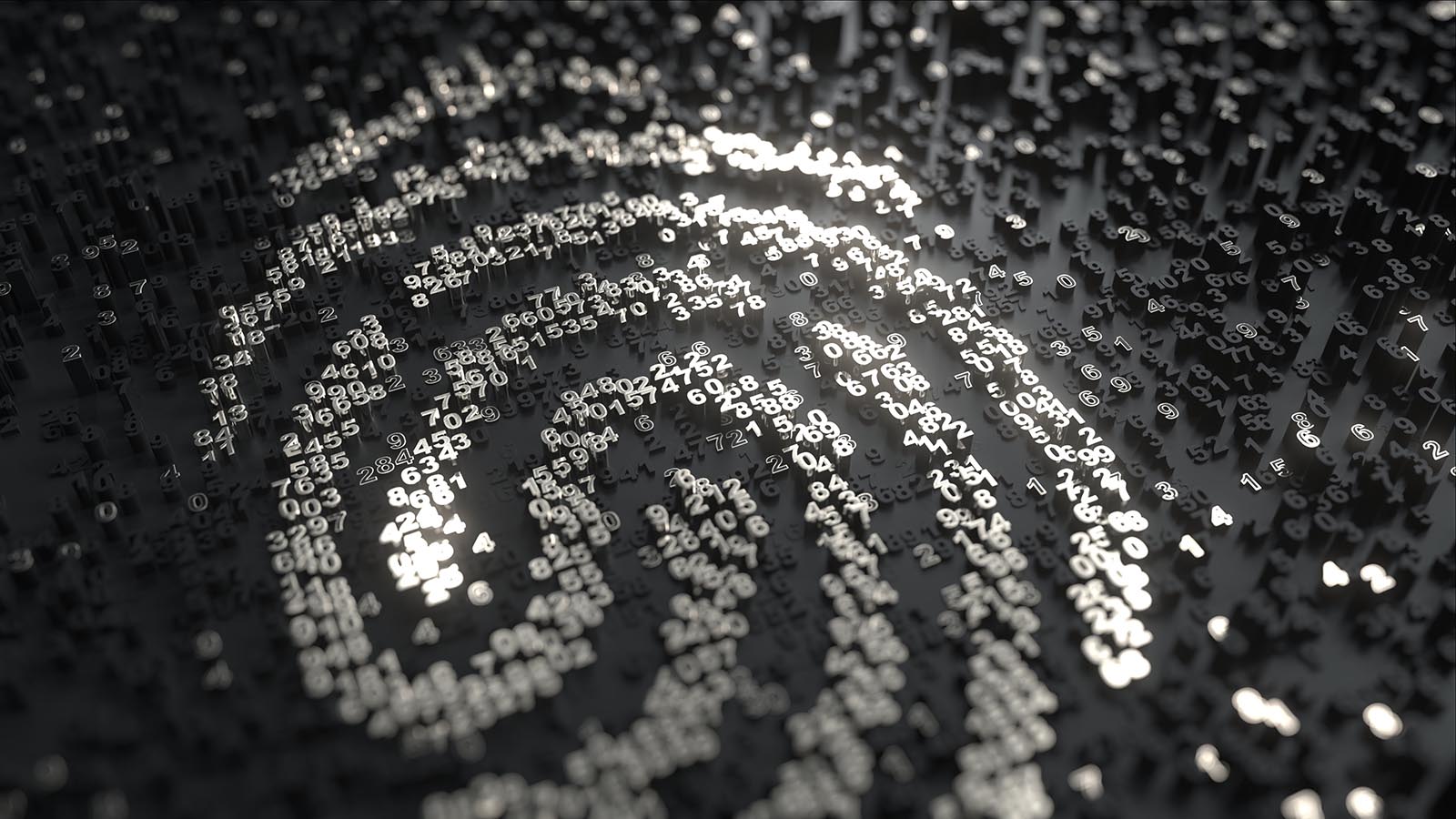 The Digital Identity Working Group (DIWG) has published a set of 11 principles to guide the development of interoperable digital identity programs. The DIWG consists of eight member countries and was founded in 2020 to work towards an international identity ecosystem that would allow countries to recognize digital IDs issued in other states.

To that end, the DIWG’s latest report suggests that a good digital ID program should be open, transparent, reusable, user-centric, multilingual, and simple to use from an administrative perspective. The group also prioritized inclusivity and accessibility, security and privacy, and effectiveness and efficiency. The final principles are technology neutrality and data portability, and the preservation of identity information.

The DIWG is hoping that interoperable digital identities will eventually serve as a foundation for international trade and travel. In that regard, goods and people would presumably move more freely if travelers could use domestically issued IDs in other parts of the world.

According to the DIWG, digital IDs are in an early stage, so there are still several obstacles that need to be removed to pave the way for a fully interoperable system. Most notably, stakeholders would need to agree on common terminology, and on the technology that they would use to issue and read digital documents. Countries would also need to adopt consistent policy frameworks to support the use of digital IDs across international borders.

Thankfully, the group suggested that many countries are already trending in that direction, at least in the sense that most governments have identified interoperability as a priority in their own digital identity initiatives. That means that while many countries are currently working with different terminology, the words they are using usually have analogues in other parts of the world and can be modified to fit within a common identity framework. However, free trade agreements or memoranda of understanding would be needed to codify the system.

The DIWG highlighted Europe’s Digital Identity Framework as a potential template for decentralized (and interoperable) digital IDs. The members of the group are Australia, Canada, Finland, Israel, New Zealand, Singapore, the Netherlands, and the United Kingdom.