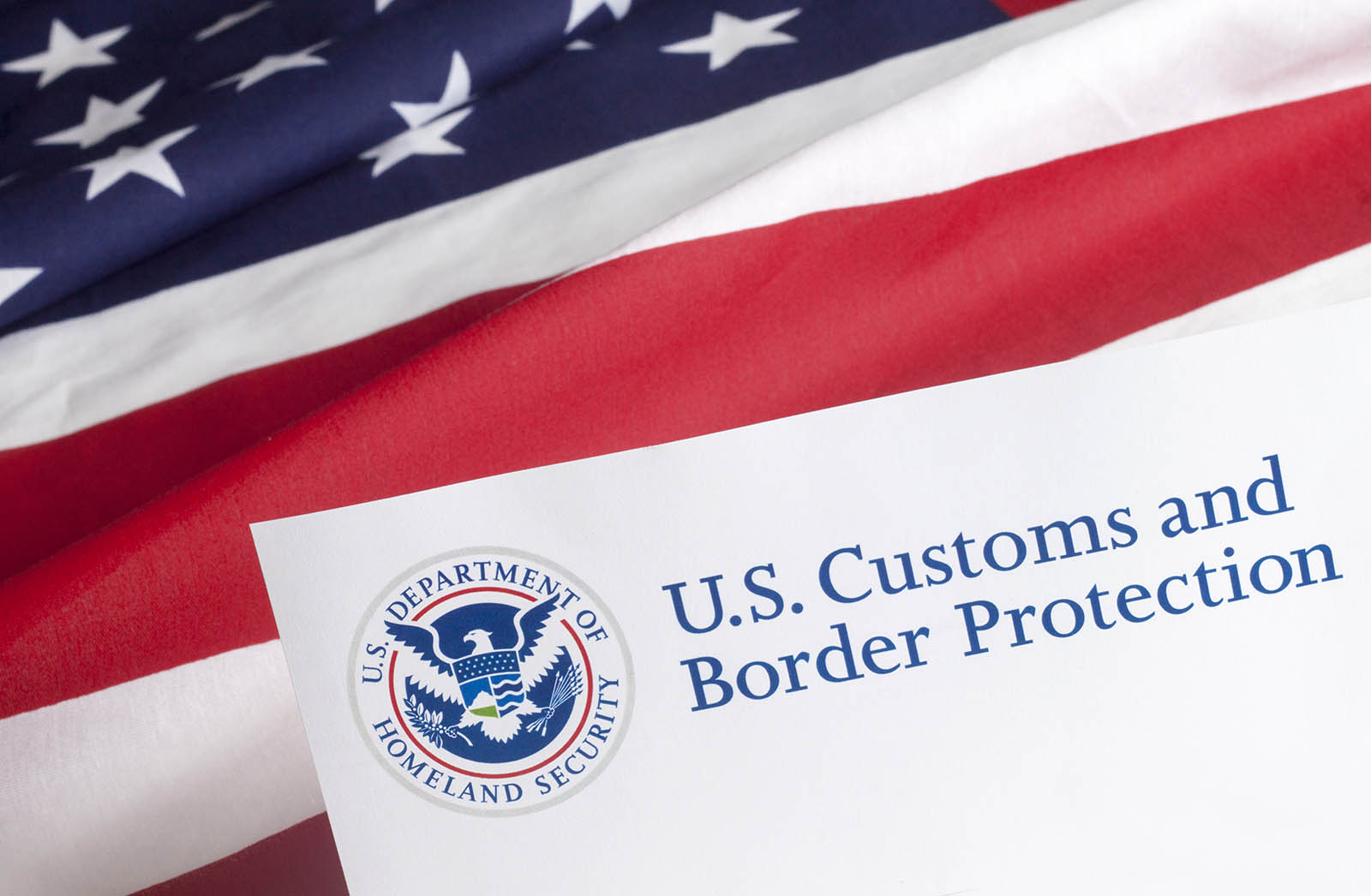 Counterfeit documents are fake documents that have the appearance of legal documentation but are not issued by a legitimate organization or government agency and are not recognized in the United States as official travel or identification instruments. Counterfeit documents, such as these driver’s licenses, can be used as a means for college students who have not yet turned the age of 21, to enter a bar or business that sells and serves alcohol. Unfortunately, these students put themselves at great risk when purchasing these fake documents.

“Counterfeit driver’s licenses are used by young adults who have not yet reached the legal drinking age,” said Thomas Mahn, Port Director-Louisville. “Not to mention the criminal consequences, CBP’s interception of these IDs significantly reduces the chances for alcohol to be purchased by underage individuals and hopefully reduces the consequences of their actions, including deadly accidents.” The shipment contained driver’s licenses from all over the U.S. All the driver’s licenses were concealed inside the shipment to avoid detection. The licenses were arriving from Hong Kong and all lacked security features and were poor-quality. Additionally, the shipment was just being sent to an individual residence, in Cincinnati, which is not typical. Only two companies have authorization by the U.S. Department of State to print international driver’s licenses in the United States: The American Automobile Association (AAA) or American Automobile Touring Alliance (AATA). The IDs are considered counterfeit based upon the lack of fine line detail, and exhibit features that are not consistent with the document type.

While CBP will often see these dark web transactions, according to LaFonda D. Sutton-Burke, Director, Field Operations-Chicago Field Office, the reasoning for buying fake IDs has evolved from teenagers trying to get into bars to more nefarious activity. “Some of the major concerns as they relate to fraudulent identity documents include identity theft, worksite enforcement, critical infrastructure protection, fraud linked to immigration-related crimes such as human smuggling and human trafficking, and these documents can be used by those individuals associated with terrorism to minimize their scrutiny undergoing travel screening measures.”

U.S. Customs and Border Protection is the unified border agency within the Department of Homeland Security charged with the comprehensive management, control, and protection of our nation’s borders, combining customs, immigration, border security, and agricultural protection at and between official ports of entry.