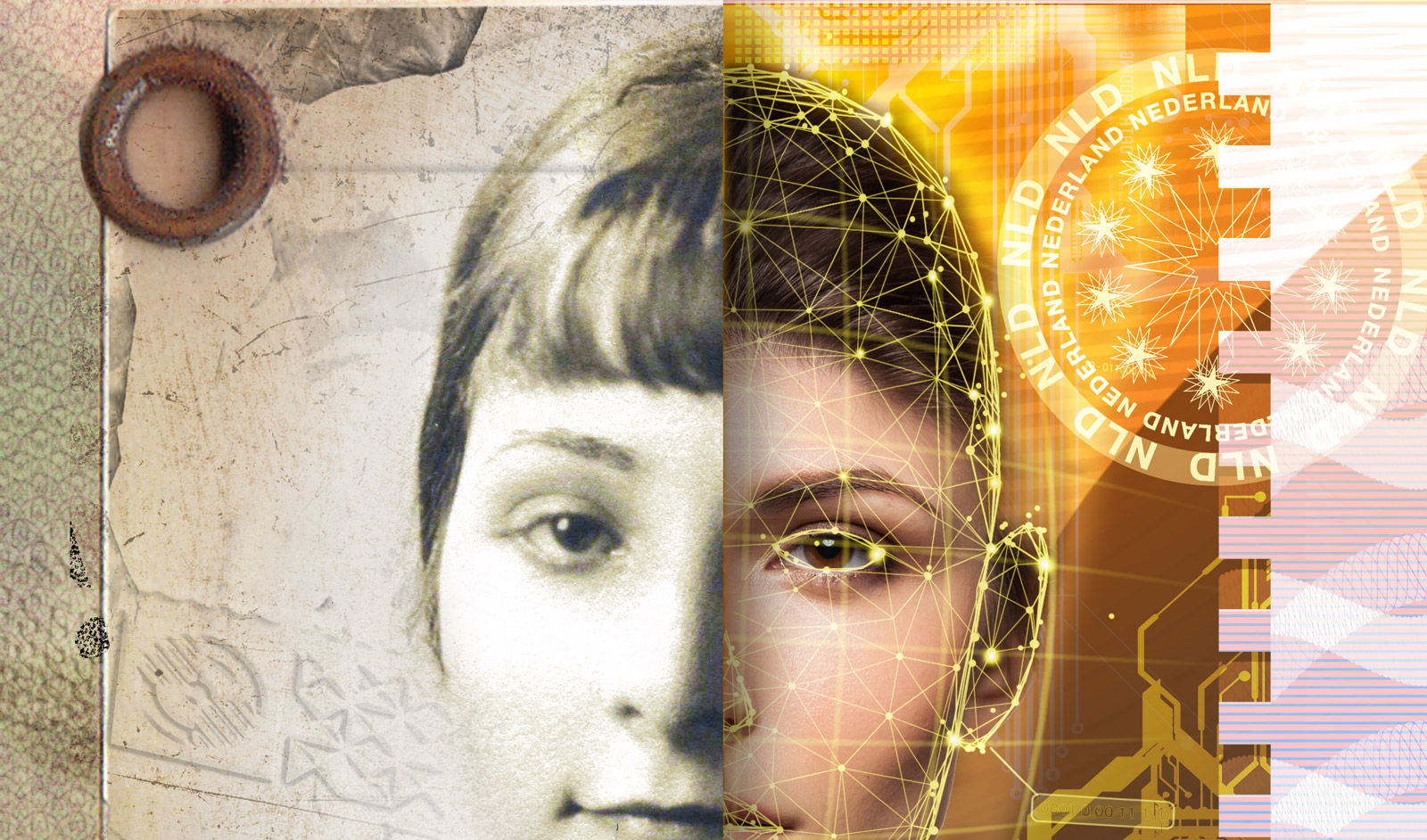 2015 was the 100th anniversary of the passport photo, but it was unfortunately not much communicated or even celebrated. Only the British newspaper The Sunday Post published a brief article about the milestone. The history of man’s most travelled document is quite impressive, entertaining, and educating at the same time. Here are some facts about the passport photo you might have not known before.

The passport photo is since “just” 100 years a significant characteristic of any issued passport. The variations of photos were extensive when introduced in 1915. The exact date for launching the passport photo in German passports by law was 1 January 1915.

However, in the beginning, there were no rules on what a passport photo should look like. So, you can find the most exciting photos from this time. For me, such early passports are art as no passport (photo) looked the same considering the handwriting, the colourful stamps and revenues, and of course, the picture itself.

This was, of course, not very accurate, except for a truly outstanding distinguishing mark.

Introducing a photo into a passport improved the verification of its bearer significantly (in combination with the personal description). However, passport photos were not standardised in the beginning, and so you could find all variations of photos.

For example, people standing in the park (full-size photo), sitting on a bench or a horse, or showing them playing guitar. Photos with hats were widespread. Also, the sizes of a photograph were not defined, and all sizes were possible as long there was a place to mount them into a passport.

By 1926, the rule of “full face, without a hat” was implemented in the UK, and the size of images had been specified.

Another very unusual photo is this one in an Andorran passport from 1942! Colour or colourised photos were not ordinary at all at this time. An excellent example of early colour photo use.

Passport photo rules became stricter in the 1960s in the USA. You could not smile anymore in a passport photo. Another radical change was the switch to colour photos, probably the end of the 1970s, which substantially increased the identifying accuracy of the photograph.

While passport photos had an “official character,” people were wearing back then more often a suit and tie. Also, this changed in time, and the “dress code” was more relaxed.

In the 21st century, the passport does not contain a laminated photo print anymore. Instead, the entire page/photo has been digitally generated. This supports, of course, fraud and forgery — several security features like a hologram, watermark, and microprinting protecting the digital photo.

The most curious modern photo we can find nowadays is in the Israeli passport, and no, it’s not a fake.

Indeed, the idea of the photograph as a physical object with some authenticity or history, has been erased. Who knows if passports will be around in 20 years? They may become artefacts of the “print era,” along with the vast majority of other photographs that used to be printed but are now seen only on screens.