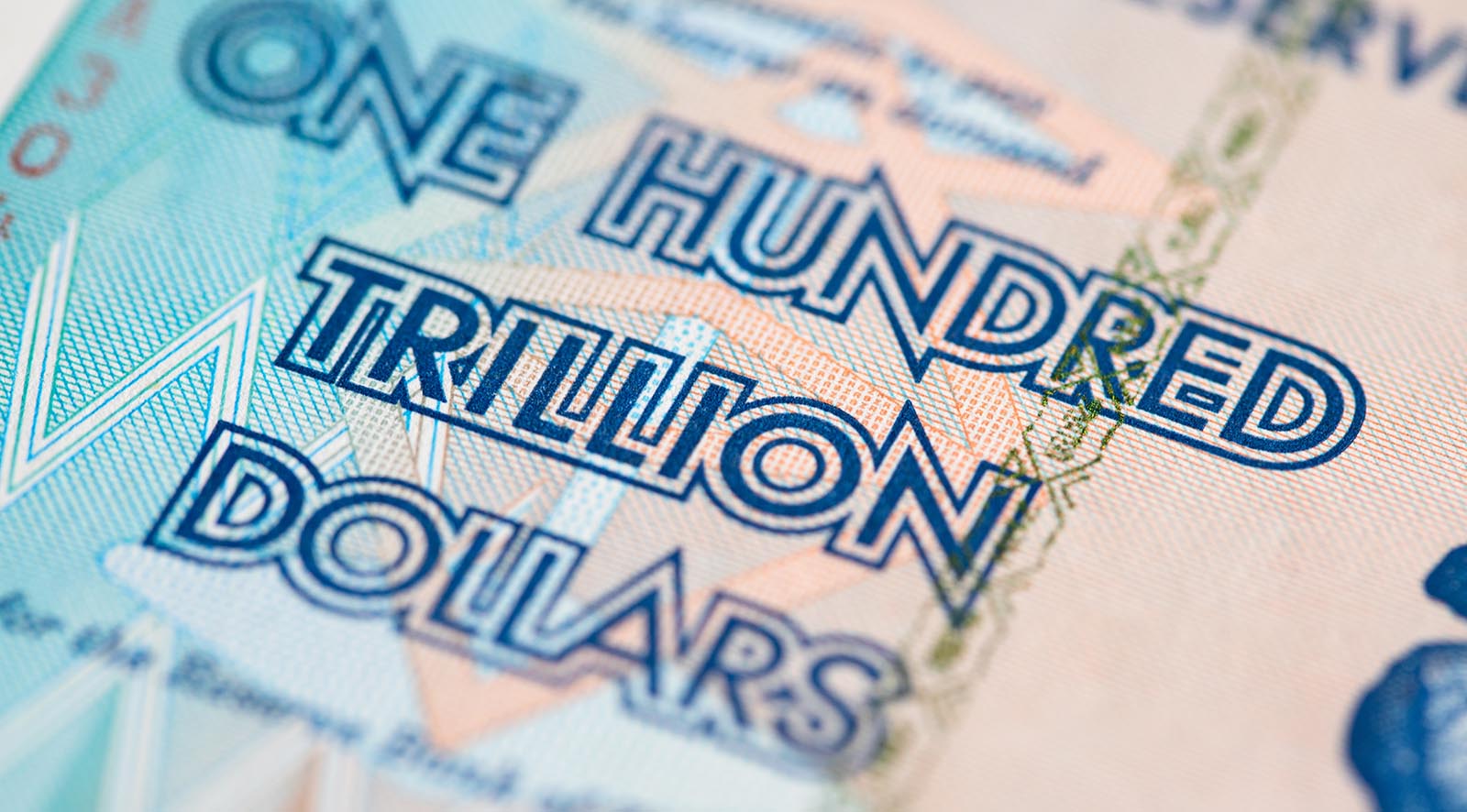 On 11 February 2022 the Leeds City Museum will launch an exhibit called “Money Talks” which will “explore the different forms money takes and the complex relationship we have had with currency over the centuries. [The exhibit] looks at the wide-ranging impact that money has had on people and how it shapes our perceptions. It raises questions around value and worth, tells stories from across the globe.”

The 100 trillion Zimbabwe-dollar banknote was issued in response to extreme hyperinflation.

As explained in our article, 10 Things You Didn’t Know About Money, when hyperinflation in Zimbabwe reached the ridiculous level of 231,000,000% and a loaf of bread hit to 300 billion Zimbabwean dollars, the government issued a $100 trillion note [in 2008], making the note the highest denomination in the world. But after just a few weeks, they decided not to continue with this plan and allowed people to do business in other currencies.” The note was withdrawn from circulation on 7 January 2009 but remained valid as legal tender through June of that year.

New Zimbabwe explains that the 100 trillion-dollar note was “part of then RBZ governor Gideon Gono’s failed attempts at saving an economic meltdown.”

For now, you can view a specimen of the spectacularly-valued banknote at the museum exhibit or in Keesing’s Documentchecker online reference database. 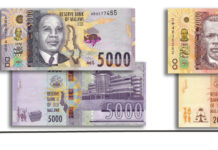 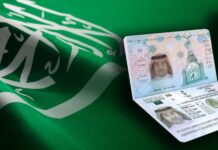